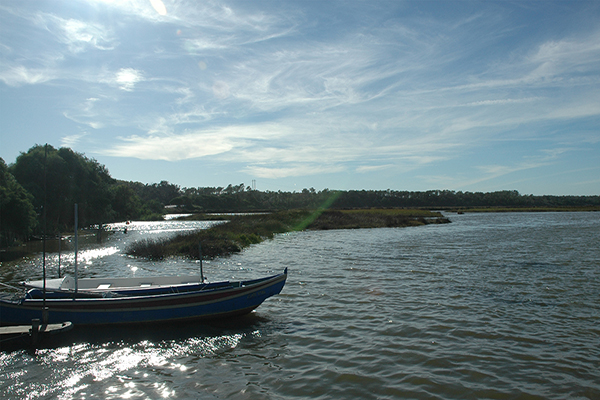 Coastlines are where the sea meets land. While they always played an important role in human history, they have increasingly become one of the most desirable living places on the planet. People chose to live near the water for various reasons: a fairly moderate climate influenced by coastal winds, and year-round access to leisure, fishing, and ports for navigation and transportation of goods. For many, the deciding factor evolves around the lifestyle coastal environments provide. In recent decades, affluent urbanites and retirees have begun to move to small existing coastal towns or newly created communities in their search for beautiful, natural surroundings. Recent research, suggesting that people who live closer to the coast are in better health, has only strengthened its appeal.

Sustainability and resilience are becoming increasingly relevant in coastal development. While the concept of sustainability has been around since the 1990s, resilience is a relatively new concept: it represents a holistic, anticipatory and proactive approach that values adaptability to change.

Change is constant and inevitable, and we are witnessing the beginnings of some dramatic changes related to temperature and sea level rise. In fact, we can observe the effects already, including an increase in daily temperatures, change in rainfall patterns and extreme weather events, sea level rise, increase in sea surface temperature, changes in hydrology, and loss of biodiversity. The associated impacts will be felt sooner than originally anticipated and will affect the return on the investments made in the coming years. Sea-level rise threatens low-lying shores, especially those in storm paths, but even rugged coasts may experience significant changes in weather patterns. Resulting economic costs and damages to resorts, airports, local tourism, etc. in the Caribbean alone are estimated to exceed 20 billion dollars (US) per year. By contrast, proactive adaptation is far less expensive, with $1 in adaptation preventing $4 in economic losses.

Adaptation means to create coastal built environments that can withstand higher seas and stronger storm surges through sensible choices in terms of siting, setbacks and elevations. With regard to infrastructure such as energy, water, and wastewater treatment, it appears advantageous to employ more decentralized, smaller and flexible systems that can be repeatedly adapted over time to the changing physical conditions of coastal environments. Research and education are useful tools to develop adaption measures related to land use, changes in hydrology, exposure to tropical vector diseases, seal level rise, extreme weather events, biodiversity and ecosystems (just to name a few) that will result in sustainable and resilient costal developments.

The development of coastal areas will continue to be a desirable undertaking simply by virtue of location, but it is imperative for the future of the planet and our own sake as people to create coastal environments that are resilient, sustainable and economically viable.

Your ticket for the: Sustainable Coastal Development