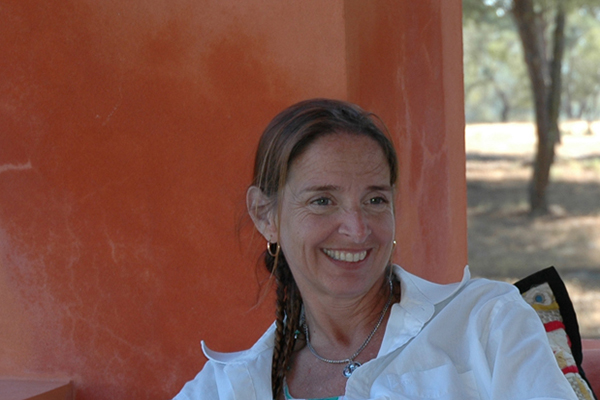 Dr. Barbara Brunnick has been involved in whale and dolphin research and conservation ever since her teenage years.

She was among the first to record the underwater sounds of killer whales in the wild, worked on the only successful capture-release program of two bottlenose dolphins, and conducted a groundbreaking study on Atlantic Spotted dolphins. She currently serves as the Director of the Palm Beach Dolphin Project of the Taras Oceanographic Foundation. Concurrently to continuing her dolphin studies, Dr. Brunnick developed a new generation of critical habitat maps that have a level of detail and accuracy not seen before, and change how we see the world. Barbara is a Fellow of the Explorers Club and co-led a Flag Expedition to the Bahamas in August 2008. Over the last 30 years, Barbara delivered more than a thousand lectures and speeches on whales, dolphins, mapmaking and marine conservation reaching countless people all over the world. She co-authored a book on bottlenose dolphins and, a biography about her first mentor, entitled An Ocean of Inspiration – The John Olguin Story. A Fellow of the world-renowned Explorers Club in New York, she is included in the pages of Adventurous Dreams, Adventurous Lives together with 120 other outstanding individuals, including Apollo astronaut Buzz Aldrin, representing a Who’s Who of international exploration. In recognition of her significant accomplishments in marine conservation, she received the ‘Blue Friend of the Year 2012’ award from the Loggerhead Marine Life Center in Juno Beach, Florida. Barbara is a founding Board member of the Foundation and serves as its Research Director.

Your ticket for the: Barbara Brunnick PhD